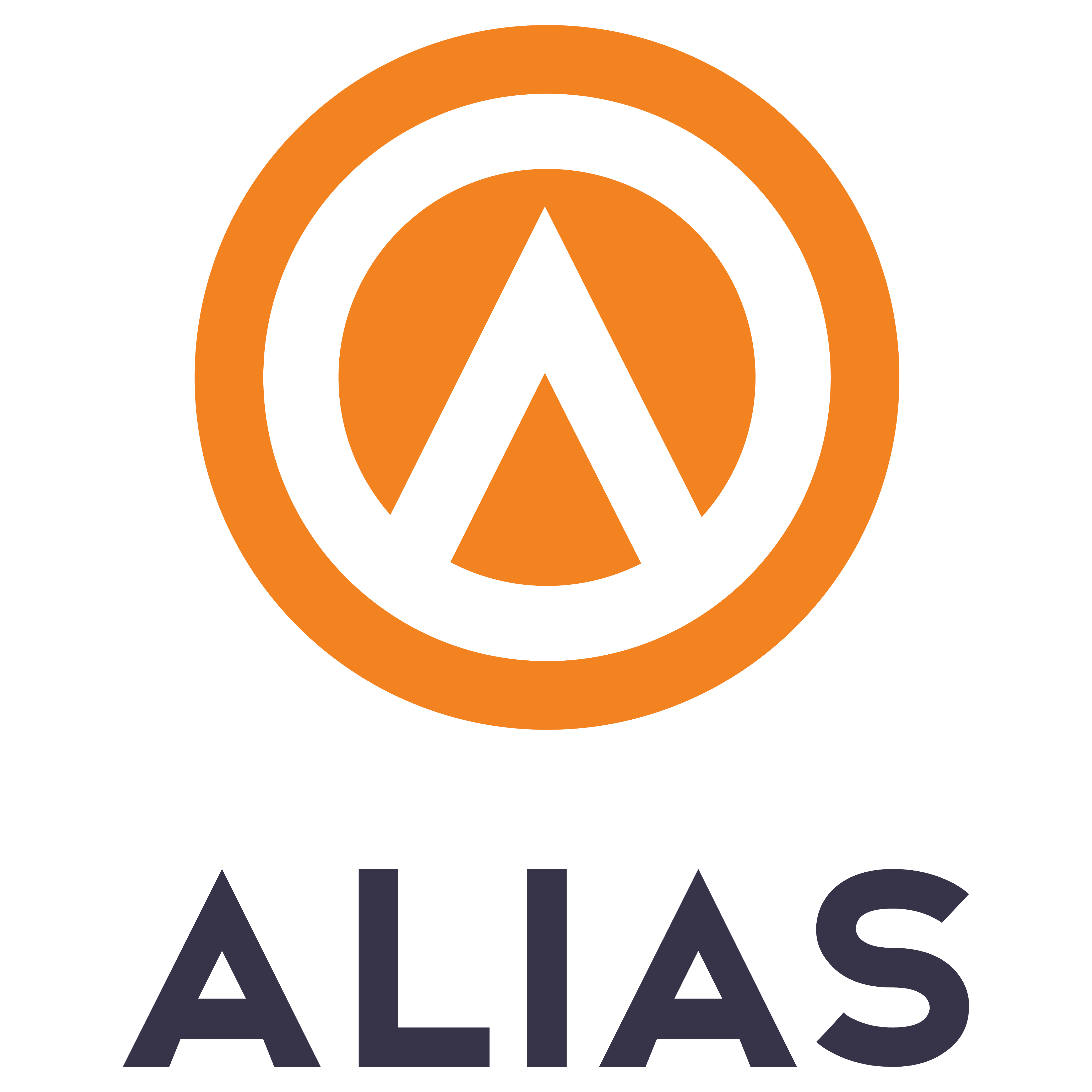 Below we have listed the most commonly used terms you are likely to come across in our documentation along with a short simple explanation, including core specifications and 6 core characteristics.

Blockchain – A shared, immutable ledger for recording the history of transactions in blocks.

Block – A defined data structure that contains a record of transaction data and other values.

ALIAS (public) – The name of the public coins on the blockchain.

ALIAS (private) – The name used for the private coins on the Alias blockchain in this document.

UTXO – Unspent Transaction Output that can be spent as an input in a new transaction.

ATXO – UTXO that can be spent as in input in a private transaction using a ring signature.

Spent (UTXO) – A UTXO is spent when it has been ‘consumed’ as an input in a new transaction.

Spent (ATXO) – An ATXO is spent when the related ‘keyimage’ has been included in a valid ring signature.

Hash Value – A numeric value of a fixed length that uniquely identifies the data input in a hash function. The hash of a block’s header.

MIXIN – A chaff or dummy ATXO not being spent in a current transaction, used in a ring signature.

Tor – The Onion Router. A layered network that attempts to hide your IP address.

VIN – The ‘collection’ of input data for a transaction, including the UTXOs/ATXOs to be consumed.

VOUT – The ‘collection’ of output data for a transaction, including the new UTXOs/ATXOs generated.

The Alias software is encompassing and integrating the following:

OBFS4 – To hide the fact that you are using Tor to avoid censorship.